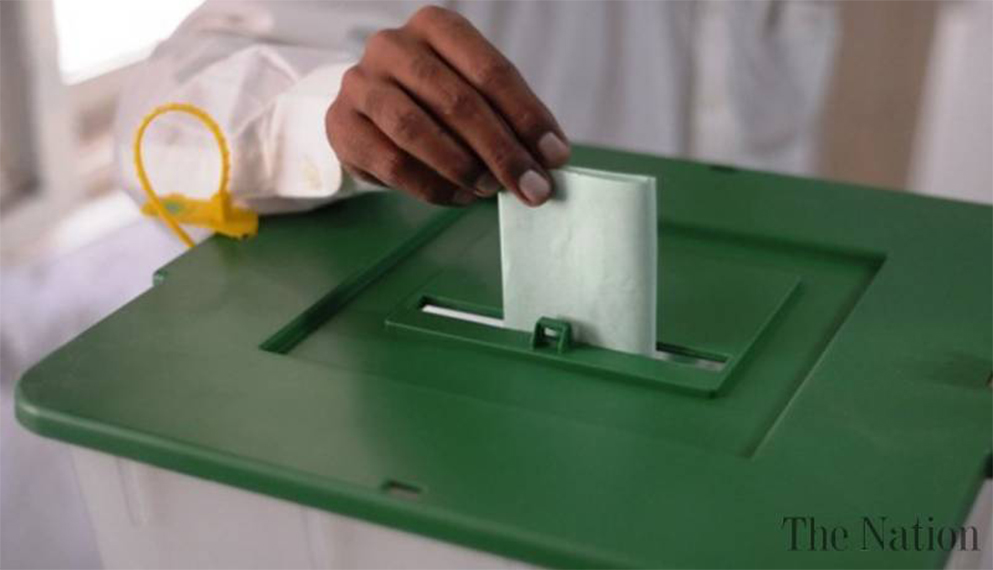 The Need for Political Education and legal awareness in Pakistan

Education is not necessarily meant to remain restricted to a few core subjects, sciences, and a few pieces of canonical literature that every child has to know. The purpose of education is a lot more important than just being able to regurgitate information in every exam or interview. One of the core reasons behind the improvements in any society are the improvements in the education, and in the status quo, what seems to be lacking is political awareness.

Political awareness doesnt mean knowing about every single MNA or MPA in your area, or being able to list every single party and their history in your country. It has more to do with a basic understanding of the political framework of the country you live in, the major parties within that framework, and the mandate that you feel is best for you or aligns with your interests.

Apart from basics such as voting rights, political awareness encompasses all sorts of ambits of civic duties and the rights of citizens as well. One of the many reasons citizens are unable to challenge wrongdoings in society is because they are unaware of how to do so. These issues stem from the fact that people are unaware of the frameworks of politics and legalities in society. Political education and legal awareness are necessary for a citizen to know their constitutional rights, understand what is happening in the status quo, be able to formulate an informed opinion about it, and be empowered and qualified enough to do something about it.

The first way in which this could be ensured is by slowly integrating civic studies and awareness campaigns into students lives. This can be done by either introducing an entirely new subject, or just by introducing a module within Pakistan Studies or Social Studies to teach young children about the importance of politics and civic duties. A significant number of private school educated children are unaware of political frameworks, and that too after being exposed to quality education. For government schools and low cost private schools, the issue is perhaps a lot more imperative considering policies made by the governments that are in power can end up affecting that faction of society the most. Studies have shown that high income groups are the most active participants in discourse regarding politics and medium income groups and households are the most active participants in the discourse regarding economy and law and order,1 but this is not necessarily a good thing considering that a significant portion of the population does not come into that group. For a society to be socially progressive, the dialogue surrounding law and politics needs to encompass and include the maximum number of people in society as possible, especially those that are less privileged and would not have access to opportunities of this discourse otherwise.

. By introducing modules focusing on law and politics in the curriculum of students, these issues can be made more understandable by children that will grow up to use this information to make informed decisions. This particular option is one that requires government and curriculum development boards collaboration, but can be achieved if the modules are carefully regulated so as not to be biased in favor of or against certain states and parties.

Another way in which awareness can be raised is by appealing to the masses in a way that seems entertaining and fun. With the recent boom in talk shows being hosted by different channels, the discourse surrounding politics has become a lot wider. However, this discourse is still limited in the fact that it focuses on upper middle-class audiences and operates under the assumption that the audience is aware of the basics of politics. A significant number of educated youth watched political talk shows2 but this is an issue considering those that are uneducated and lack the exposure to understand these talk shows can not benefit from them. A good option would be for textbook boards to collaborate with television channels and make TV shows specifically targeting young audiences or audiences that lack the knowledge and understanding of law, civic procedures, and politics. Much like how Quaid ki Baatein imparted morals and values to younger audiences, shows such as this can made politics, law, and civic studies a lot more interactive and informative all the while being incredibly entertaining.

Social media has made political awareness more easy, but this is limited to privileged factions of society that are able to access these mediums and interact with others using these mediums. Studies 3 4 that focus on Pakistan have showed a remarkable link between political awareness and social media and media use, but to make the best out of this use of media, it needs to be inclusive. It is possible to incorporate such mediums into the curricula of students, and these mediums can be used to make such topics and issues a lot more interesting as well. Perhaps social media use can be limited to older students, but it is a way in which such topics can be addressed.

Awareness of law and politics is necessary for every individual in society simply because both of these serve as a basis for people understanding their rights and duties as a citizen. Unless people are made aware of how to be better citizens, the status quo will remain unchanging and stagnant.

It is highly necessary, especially at this point in time, for Pakistanis to become more aware of these ambits of life, and education and awareness can be imparted in many different ways. By incorporating these topics into the curricula of students, the state can make it easier for those students to grow up into becoming informed citizens. For people that are no longer a part of the education system, awareness campaigns, talk shows, and social media etc. can be used as avenues of imparting awareness and education. All of these are possible ways in which the state can choose to focus on the issues and rectify them in the best possible way; a way that helps future generations astronomically.