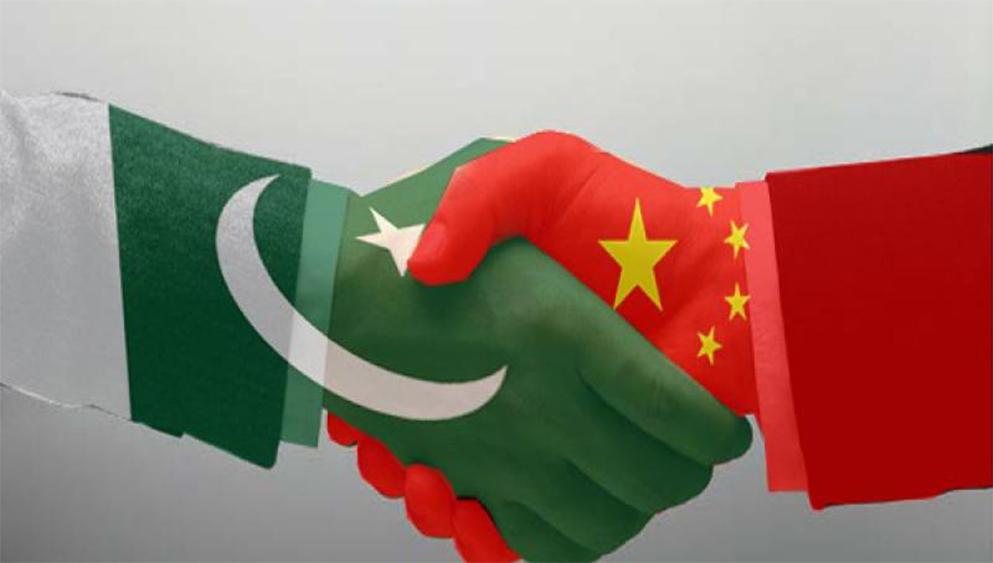 Its been well-established that CPEC has become a pivotal aspect that shrouds the future of Pakistans development. A lot is expected of this mega project such as transformation of the local economy and bringing about a new age for the Islamic Republic. One of the parties that stand to gain enormously, and already have started gaining is the largest metropolitan of the country, Karachi. Pakistan is going through a period of an economic revolution, one which hopes to bring a remedial providence throughout the country where many citizens feel alienated and disenfranchised.

CPEC is a project that relies heavily upon the port of Gwadar, and yet the importance of the ports of Karachi and Bin Qasim with the most recent innovation, additionally expanding their drilling capacity and modernizing the port administration and operations raises the chances of CPEC gaining even greater success. It is also expected that on the same blueprint as Gwadar, other lesser known but equally lucrative ports like Pasni, Ormara, Gadani, and Jiwani will also be brought under the CPEC framework.

Pakistan's 1047 kilometer coastline has a key area which is bordering to the Strait of Hurmuz. 36,000 boats navigate these waters and consistently 15 million barrels of oil go through the delivery paths encompassing the vital coastline. And these are only without CPEC being at its full capacity. Most of these boats and oil barrel deliveries are handled at Pakistan's premier port, Karachi. Though the prime beneficiary of CPEC will be Gwadar, until it is fully developed to not only match but surpass Karachi, most of these dealings will continue to originate from Karachi. It is for this reason that both the city government as well as the provincial government have laid the foundations of various projects that will expand these revenues even further.

95% of Pakistan's exchange is seaborne yet just 16% is taken care of by Pakistan's own particular national bearer. Most of the transactions rely squarely upon the good graces of private corporations, and though they have never had a dispute with the port authorities over any such issues, it will be greater profit if the national bearer could employ more ships and boats to carry out such operations. It raises both the employment opportunities as well as eradicating the need of constant negotiations with privateers over issues such as profit sharing and fishing quotas.

Both the governments need to realize the urgency and necessity of building and fortifying of the nation's naval assembly to ensure ocean paths conveying Pakistani and international stock, and to ward off theft, terrorism originating from foreign lands through sea routes, and subversion by powers which are twisted to hamper CPEC.

Until recently, both Pakistan's economy and industrial reliance was driven with an emphasis on the agrarian outlook, however with the development of the Special Economic Zone (SEZ) to with 350 nautical miles, Pakistan has gained a major fortuitous opportunity to expand its dimensions with respect to internal fiscal framework. The sort of opportunity that has both the capability and promise to transform the structure itself.

In order to ensure the safety and well-being of these water, it is both pertinent and rational to prepare a force that is trained, equipped and knowledgeable in the art of maritime defense, which is why the Pakistan Marine Academy has been assigned the task to harbor and further solidify its experts affiliations with the World Maritime University and NED University, Karachi.

PMA is a world-class foundation educating the most recent courses in naval and maritime affairs as indicated by the quality principles of the International Maritime Organization alongside an accentuation on real time techniques to tackle any situation which might occur. Such an arrangement is vital in ensuring not only internal confidence but the international goodwill and continued progress of these projects under the CPEC umbrella.

The need to modernize not just the city's maritime infrastructure but the internal sub-structure has also been realized in the annals of power. Recently, the Chief Minister of Sindh Murad Ali Shah revealed plans for new improvement ventures for Karachi in the up and coming year. Tasks incorporate new underpasses, enlarged streets and new markets. The Chief Minister has in recent times been unequivocally been a proponent of not just improving the infrastructure but expanding upon it to match the city's status and symbol as a modern metropolitan befitting of the title. His pledge to vastly expand the Karachi Circular Railway (KCR) by September 2017 was one of the few milestones that he has achieved in his rather short tenure as the Chief Minister as it has allowed his government to vastly recreate the ailing infrastructure of the city. As of right now, the other projects with similar lofty ambitions are the underpass at Submarine Chowk and another underpass at Sunset Boulevard. In order to ensure the smooth flow of traffic as well as budding economic needs of the city, the iconic Tipu Sultan street will be expanded upon to avoid both congestion and the wear and tear of the road, setting up of another market in the Lee market zone, renovation at the Cantt station street, a street connecting Malir 15 with Bakra Piri street and a complete overhaul of the Stadium road and its surrounding localities which house some of the city's most landmark buildings such as the National Stadium, the Expo Centre, SSGC's headquarters and the Civic Centre.