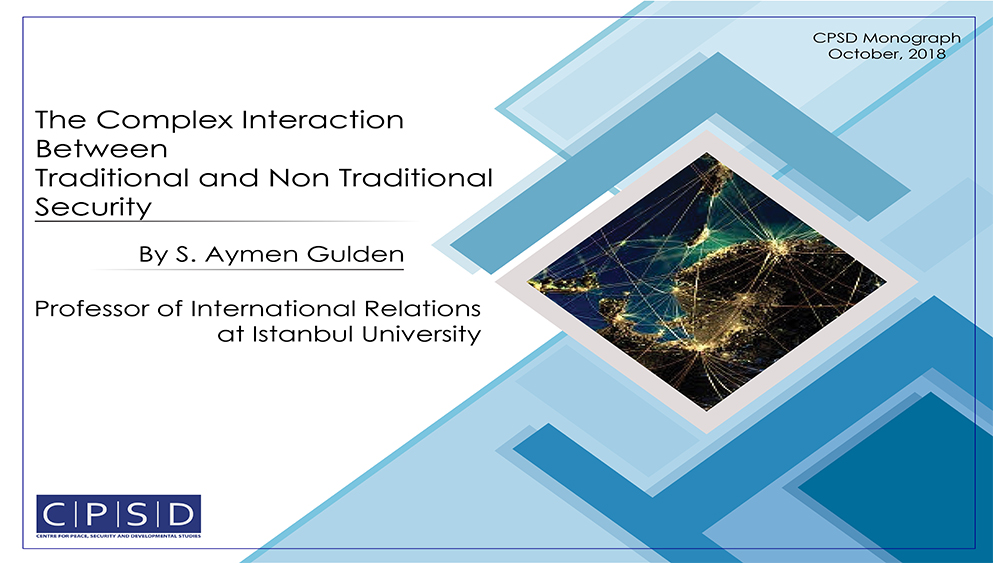 
The international political order is in transition which has been the case for some years. However, we do not know yet which direction it will take. What we do know clearly, though, is that there is a lot of competition among global actors which can take numerous forms; some of which are initiations of certain schemes for cooperation like CPEC. Numerous efforts for diplomacy are being made and such endeavours will help to build strategic alliances and partnerships.

Besides the above-mentioned methods, there are a few others which are more explicitly coercive and employ military strength in most cases. Some of these strategies include changing the government or the regime or the territorial integrity of some countries. However, these countries have two specific and important elements for global superpowers to take an interest in their governments in such a way so as to have geostrategic and geopolitical importance. Furthermore, there needs to be some sort of weakness within their governmental structure that can be exploited. These two strategies are the only way by which these countries can be targeted. Owing to the aforementioned reasons, these countries are also known as “hard states.” This is not the same as “strong states” and this can be broken into three different branches/categories. While hard states cannot be given the title of strong states, the former cannot also be classified as weak states since they do have an existing and functional central authority. States like Somalia which exist without any central authority can be classified as weak states. Hard states, however, have governments that have full control in the country but due to lack of proper political participation mechanisms required to satisfy the needs of the people inevitably gives rise to certain fragilities that can be exploited.

In this regard, when we turn our attention to Middle East (Western Asia), it must be underscored that Iraq and Syria were hard states which were exploited in a manner that left them in civil war situations or full of ethnic and/or sectarian problems. Many scholars generally think that ethnic diversity or sectarian difference is the root of conflicts such as these but this claim can be debated. We see that if there are not sufficient and adequate mechanisms for political participation when there is foreign intervention in a hard state or even a civil war situation then the only mechanisms which can possibly unite people is ethnic, sectarian and religious ties.

In conditions such as the ones in Iraq and Syria, regional actors or non-state actors are also involved in making the situation intractable and extremely difficult to resolve. Eventually, as well as initially, the problems that these states faced comprised of both traditional and non-traditional threats. The traditional threats arose organically as a result of the states protecting their territorial integrity which inevitably becomes imperative; additionally, these states might also be facing foreign invasion.

Furthermore, these states are also the exporters of these problems to their neighbouring countries, for instance, Turkey is the unfortunate country that had to bear the brunt of this chaotic situation due to sharing a common border with both Iraq and Syria. Turkey’s problems regarding this situation is important considering the fact that it receives these influences and bearing in mind the uncertain futures of both Syria and Iraq. The relations between Iran and Turkey are also problematic because they do not know what type of borders there will in the future. This is an important matter since this change of borders will effect Iran-Turkish relations unless they work together on certain regional projects rather than taking a defensive position which is only to criticise the role of external global actors in this conflict.

The problem also arises when the need to see borders as definition of identities is brought up by scholars. According to these scholars, borders have a symbolic meaning and hold notions of us versus them. In other words, borders fulfil the nation states which need to maintain identities as distinct from one another by creating a clear psychological distance among them. Therefore, crossing borders mean a redefinition of identities in order to integrate into the receiving country.