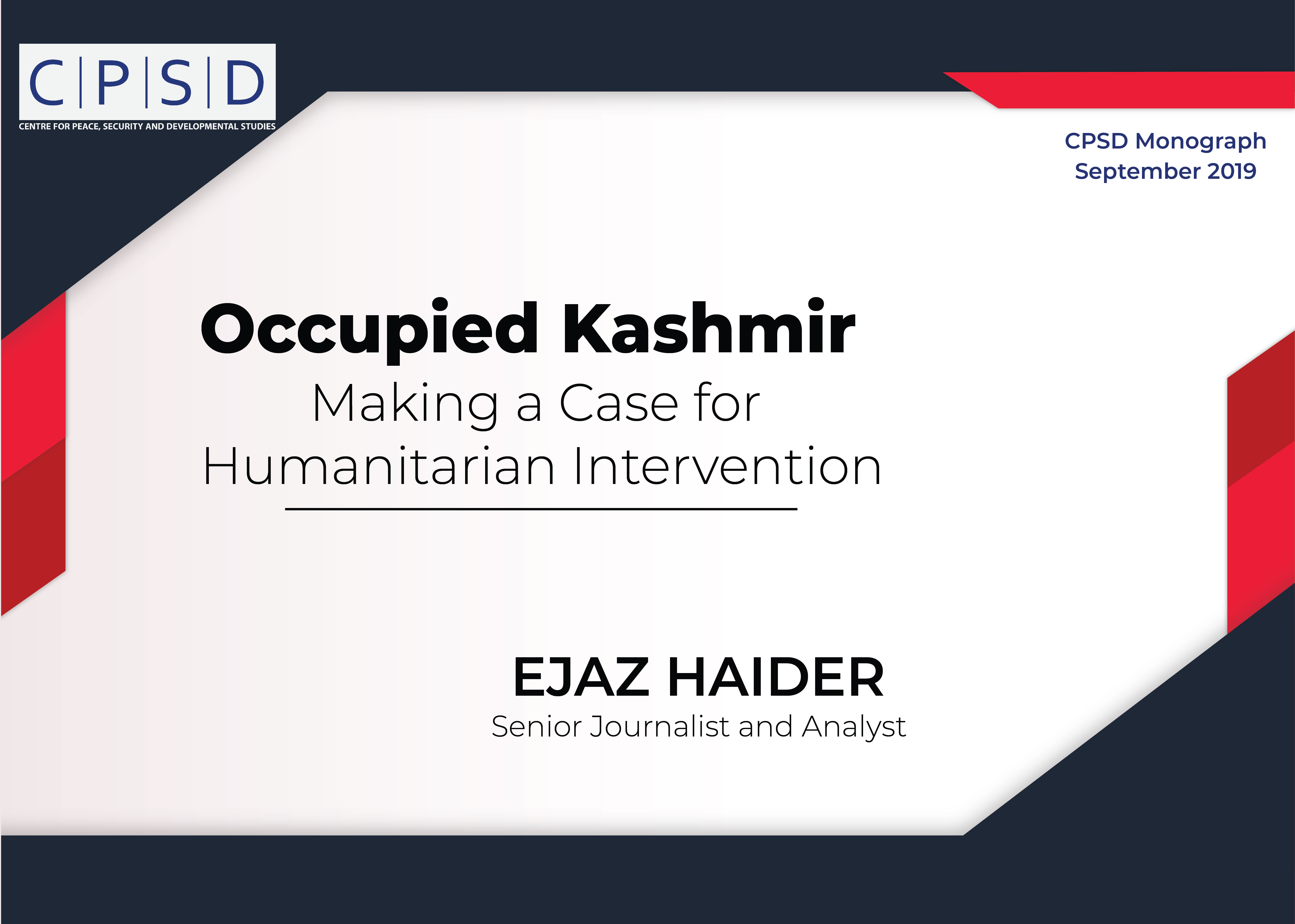 The decision on August 5 by India’s current Bharatiya Janata Party (BJP) government to annex Occupied Jammu and Kashmir is a very significant development at multiple levels.

Firstly, within the ambit of India’s own constitution and the negotiated settlement between the Indian state and Jammu and Kashmir, the move is unconstitutional and has been done through a sleight of hand. This observation, it should be noted, is sensu stricto with reference to the standing of article 370, which granted Occupied Jammu and Kashmir a special status within the Indian Union.