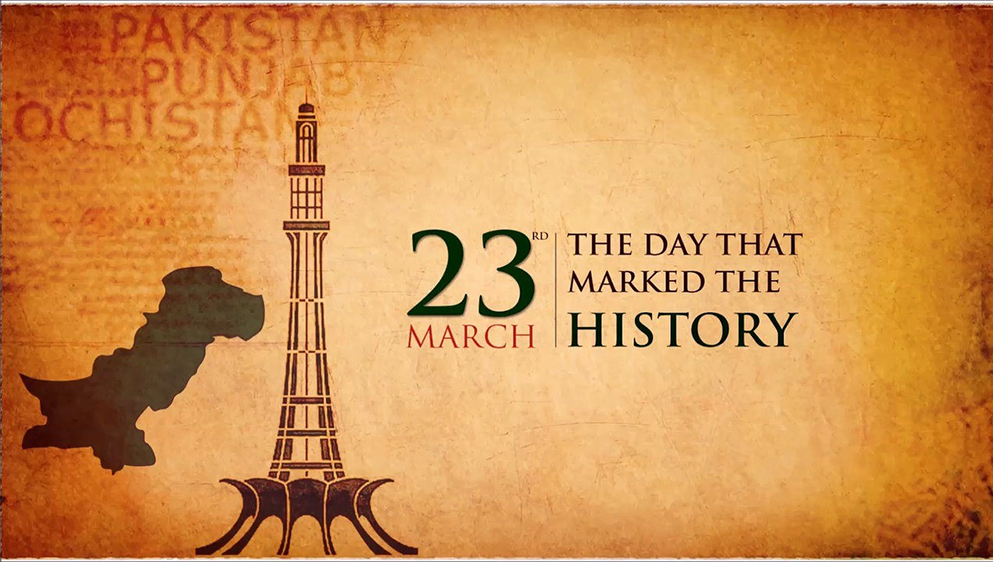 On 23rd March, each year, Pakistanis celebrate Pakistan Day as a National Holiday. While most Pakistanis know it was the day when Lahore or Pakistan Resolution was passed, not many have knowledge of what that resolution was all about. What if we revisit that document in today’s circumstances and ask ourselves: Did we actually achieve the goals envisioned by our founding fathers while presenting Pakistan Resolution?

Lahore Resolution underlines the struggle which was national and pure constitutional. What it described was relevant to the modern state principles. The rights of sovereignty, of autonomous state, and of the right of self-determination were the basic rights for which Muslims have been struggling throughout the British India. Muslims’ struggle was to have basic fundamental rights which should be given to every citizen as per the liberal democratic system.

In Resolution, the main focus was on the security of rights, identity, and interests. It was said that no constitutional plan will be workable for Muslims unless it is based on these principles. The resolution called for ‘Independent States’ in Muslim majority areas where the constituent should be autonomous and sovereign. The resolution also demanded constitutional safeguards to protect the minorities in regions where Muslims are in minority.

But all this was before Pakistan got independence. Now as Pakistan is a sovereign state with a Muslim majority population, there is no constitutional safeguard for rights of minorities living in Pakistan. In 2017, minorities suffered several attacks. While there have been some positive efforts by state in 2018 to create an environment that supports the harmony and social cohesion, the problem is still far from being resolved.

Contrary to the beliefs of most, the problem is not of Islamic jurisdiction. Islam teaches not just toleration towards minorities but good behavior and friendly relationship with them. As per Quran (60:8) “Allah forbids you not, with regard to those who fight you not for (your) Faith nor drive you out of your homes, from dealing kindly and justly with them: for Allah loveth those who are just.”

In a nutshell, I would like to say that our founding father demanded Pakistan on the principle that no citizen should be deprived of their rights just because they belong to different class, ethnicity, or religion. The principle needs to be kept intact. While we celebrate Pakistan Day, we are to pledge to give rights to every individual, irrespective of their class, religion, and ethnicity