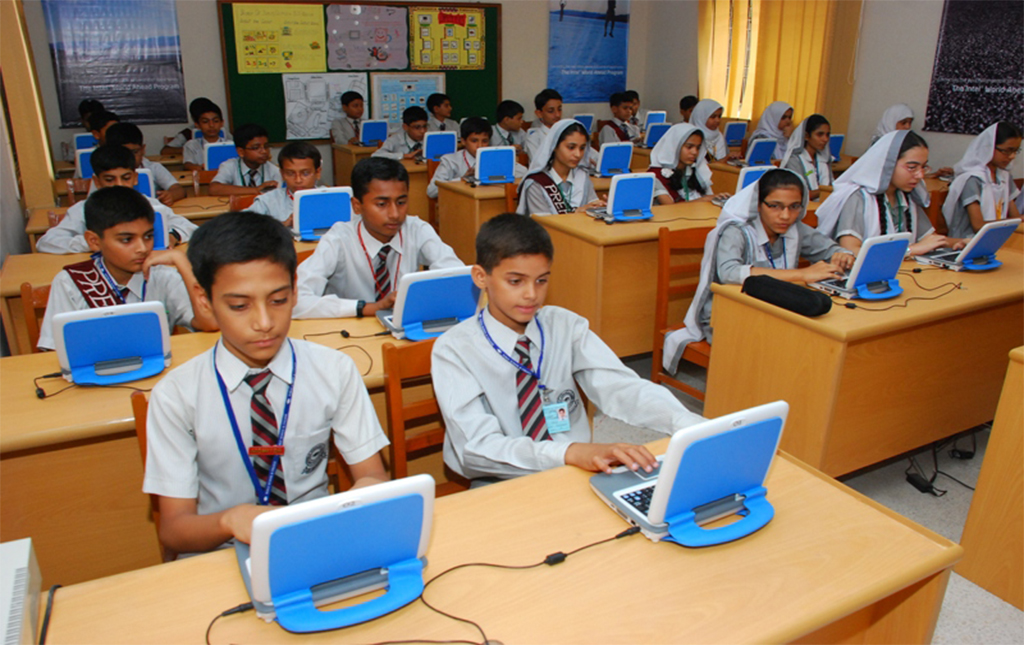 The Education problem: An analysis of Pakistan Education system

As a country, Pakistan is still in its infancy, at best, and with infancy come a multitude of issues. There is a plethora of problems associated with the country, but perhaps one of the most important ones is the Education sector. Pakistan Education sector has never been acclaimed for anything other than its role in learning system, which is a shame considering the staggering number of children that can potentially benefit from improvements made in this sector. Nothing could benefit a developing country more than any substantial betterment in Education, be it in terms of policies, funding, or state cooperation.

Perhaps one of the biggest problems we have is within the Public-school sector which is the primary source of Education for those that cannot afford high cost Private schools. The dichotomy created by the divide between Private and Public schooling is not just limited to the amount of money that goes into its funding; it is also a contributing factor to the substantial numbers of Private school educated children going forward into Higher Education.

The current curriculum being taught is also outdated, and sometimes rather dogmatic as well. The Education sector of Pakistan requires a long overhaul in order to get the viable results which will allow our future generations to meet the challenges of the future. Presently, the Government is determined to bring technological advancement by introducing labs and Solar Power systems in Educational institutes, but it will be a few more years until this effort starts bearing fruit.

To be socially innovative and address the industrial demand, Pakistan needs to introduce better and modern technology. Since Pakistan is considered one of the technologically marginalized and innovation deficient countries, all research and education will be improved manifold just by making a few changes in policy.

One of the most cited examples in the world in terms of growth and development in Education is that of Finland. While the country itself might be tiny, its Education system outperforms that of any of the world leading countries, simply by virtue of the innovation it incorporates. One would be naÃ¯ve to assume that Finland model of Education can be directly applied to a country such as Pakistan, but it is definitely a great model to look up to.

The system in and of itself is not drastically different in terms of curriculum, they teach the same science, math, English, and humanities. The difference comes by virtue of execution which is where the whole secret lies.

Pakistan, much like any developing country, has raw talent. That much can be agreed upon. With Private school educated students making a name for themselves all across the globe, it is not difficult to imagine Public school educated students doing much the same if provided by the same opportunities. What the difference then? The money spent to fund the tuition? The immaculate English taught to those students? Or the extracurricular activities they are given access to? All of those factors play a great part in the success that such students enjoy, but I would argue that this change starts at a much more micro level. School environment is integral to optimal grooming and development of a student abilities. The environment of a Private school, for the most part, is a lot more welcoming to a modern-day version of the Maieutic method. Students are allowed to learn from amongst their peers and there is a growing trend of adopting the aforementioned Socratic method, as opposed to teaching something in class and expecting a direct verbatim regurgitation in an exam. This trend must be incorporated in all schools, and the rote learning system must be made extinct if we are ever to progress.

Another way in which the environment of Public schools can be made better is by ensuring teacher training. The top 10% of college graduates are selected for teaching positions in Finland, which is starkly different from the case in Pakistan. More often than not, Teaching is considering a secondary career option if the primary option doesnt work out.

The respect that should essentially come along with the job is rarely ever seen as being a part of the lives of teachers in Pakistan, especially in the Public-school sector. A great deal of improvements can be made with just a few small changes such as training programs being made mandatory for all teachers and better selection criterion. A good way for the state to incentivize teachers would be to subsidize education related programs to ensure that teachers are better equipped and far more suited to their positions. The environment of the school relies heavily on the ways in which teachers behave with their students and handle their classes, which is why it is imperative that such steps be taken to improve education on a more holistic level.

There is more to be done in terms of the Education sector and how it is progressing, but one of the main ways in which things can be improved is by ensuring that every child get access to proper education across Pakistan. This has been the State goal for the past few decades and has yielded excellent results as well, but there is a lot more that can be done. All of the improvements mentioned above are great ways in which the Education sector can be made better, but all of that will be rendered useless if access to education remains limited as it is. Perhaps, our focus should first be on ensuring that a maximum number of students get access to education, and then on improving it. That being said, Pakistan should try to implement both of these policies side by side so that the students that are currently a part of Pakistan Education system do not lie around waiting for change.