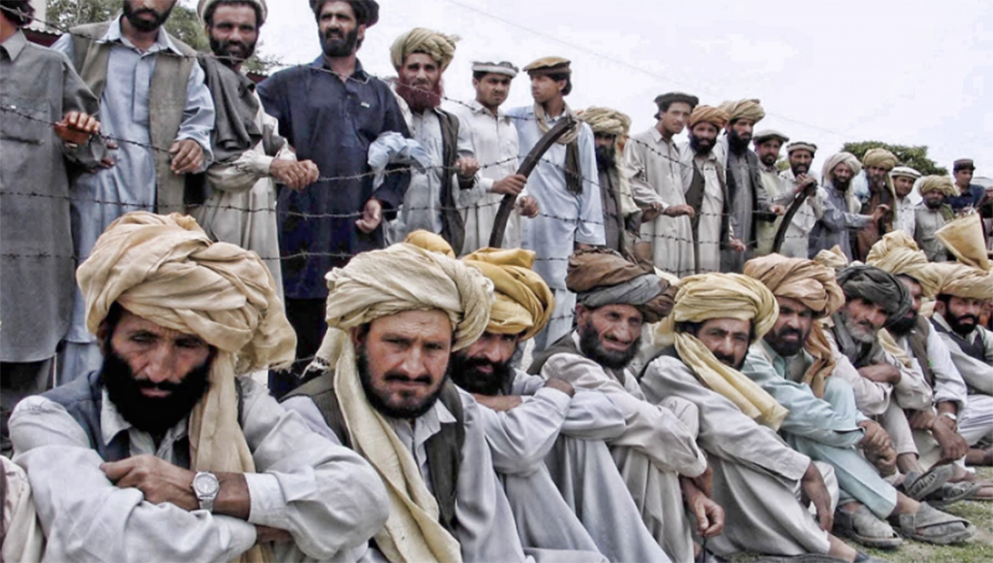 On Friday 25th 2018, the Senate approved the constitution amendment bill with a 71-5 vote which was passed a day earlier by the National Assembly for the merger of FATA with Khyber Pakhtunkhwa (KP). This historic decision was soon ratified by the KP Assembly with a two-thirds majority. According to the landmark bill, the tribal borderlands comprising seven agencies and six Frontier Regions will be merged with KP. The tribal people brought into the mainstream will also get representation in the KP Assembly through the amendment.

The merger, which has been supported by both the parliament and the military, has far-reaching implications and the challenges and opportunities that accompany it must be sorted through properly to make the reforms effective and beneficial for the former people of FATA and their neighboring districts of KP. This gift of equal citizenship to the Pakhtun people of FATA has finally upended the old colonial norms and the backward Frontier Crimes Regulation (FCR) which will be replaced by the law of the land. Now tribal people can appeal in high courts and the Supreme Court, available to the rest of the country.

Ending discriminatory practices and installing new methods of governance is not solely a political, security or administrative issue. FATA’s merger will be an experiment and challenge in integration and social engineering, not to mention foreign policy. A holistic approach is therefore necessary without getting bogged down in politics or security issues alone. In terms of sociocultural integration, the tribal people have already much in common with the people of KP. But the fragmented political landscape of FATA may prove to be a difficulty, as agencies are not directly linked to each other though they may be neighboring each other, like Khyber and Mohmand. In this regard, greater connections must be cemented from within the agencies and also with the greater province of KP.

The black market of FATA may also have harmful influences on the merger. In order to disrupt the status quo especially in the drug trade, improvements must be made in border regulation, anti-corruption regimes and taxation. In this overhaul, the prospect of mineral extraction can provide a great opportunity as FATA has an estimated 7,000 million tons of marble deposits. With regard to policing, it will be a challenge to integrate the tribal Levies and Khasadars with the modern police; on the one hand, the existing system will be disrupted, but on the other, employment will increase. On both sides, awareness of cultural norms and practices must increase for an amicable transition. This aligning may also reduce space for terrorists and criminals who had managed to manipulate lapses in policing.

The opponents of the merger insist that the sociocultural fabric of the region will be broken and it may lead to increase in rivalry between factions. Increasing KP’s Pakhtun population may alienate the people of Hazara, Tank, D.I. Khan etc. who may intensify their demands for separate provinces.

In all, the merger of FATA with KP must not be politicized for there to be a fruitful and peaceful shift. There are great opportunities to be availed if the transition is phased properly over a period of months and years. The integration of the tribal belt into the mainstream of the country has been a long overdue process and it will aid in the greater solidarity and internal alignment of the country if the process is fleshed out with impactful and appropriate policy directives.