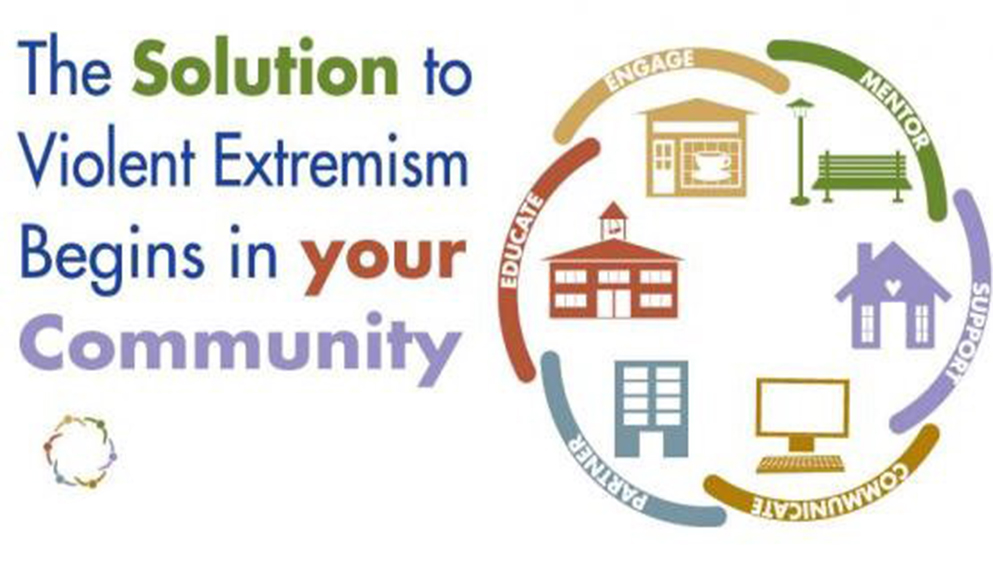 Giving importance to the role of women in Preventing/ Countering Violent Extremism (P/CVE) is relatively recent, and as such, there are few women centric P/CVE programs worldwide and correspondingly few policy recommendations that apply to Pakistan’s context. Additionally, there appears to be a common misconception that women are in some way uniquely positioned to contribute to P/CVE efforts even though research may prove otherwise. This policy brief attempts to argue that women should not be targeted because of a “special ability” they have to engage in P/CVE work, but because they are persons who are capable of having a positive role to play in peacebuilding initiatives. They have agency, and can be agents of positive change, as much as they can be victims or even perpetrators of extremism. This policy brief study aims to enable the stakeholders, working in the P/CVE space to explore the approaches and best practices for women-specific P/CVE programming in Pakistan. The findings and recommendation are the conclusions of a primary research conducted by the author. The research comprised of Focus Group Discussions (FGDs) and Key Informant Interviews (KIIs) with pre-existing stakeholders in South Punjab and Islamabad respectively.

Results of the discussions showed that in a community with socio-cultural restrictions coupled with the negative perception of NGOs; it is essential to gain the support of influential community leaders if women are to be successfully engaged in CVE efforts. Additionally in a context where the issue of “woman’s honor” is complex, the men of the family need to be taken into confidence during the mobilization phase. Additionally, the role of women in P/CVE is understudied and undervalued which adds to the challenge of working in an already difficult context. Effective P/CVE efforts require that greater attention is paid to the dynamics of the society including gender inequality, women’s mobility and reliance on a male guardian. The empowerment of women is hence a precondition for women having a role in P/CVE efforts whichever role they may have taken up on. Drawing on their experiences with P/CVE programs interviewees suggested economic empowerment of women and equipping them with the necessary skills that can enable them to address extremism in their household and the community.

The programming recommendations are not exhaustive and build upon the contextual findings from the qualitative interviews and focus group discussions. Finally, some existing hypotheses in women and P/CVE programming are also highlighted, notably - the role of mothers in P/CVE; and using the incentive of an economic empowerment program to ensure women engagement.

While some of the literature (generally from diaspora communities) suggests that owing to their proximity with the children, mothers are uniquely positioned to detect early signs of radicalization in their children, the findings from this research do not fully support this. First, mothers themselves may be supporters of VE—either active or passive. In Pakistan’s context, the women are generally not learned enough to notice the behavioral and attitudinal changes in their children. What may be signs of radicalization are often perceived as behavioral problems of adolescence. Furthermore, if mothers do detect signs of radicalization there are no forums to report these changes and if not handled with sensitivity, she invites a risk to her own safety.

Initiatives that aim to training women on P/CVE may want to consider whether or not they have a component that can allow mothers to detect early signs of radicalization—after they have addressed whether or not the mothers themselves ascribe to extremist views. From a programming perspective, it is then relevant to consider what appropriate next steps would be if a mother were to identify those signs, and if within her context she would be able to act upon them. Programming must be done in way to target community women who can then be trained in detecting and responding to early signs of radicalization, developing analytical skills and improving their own understanding of religion. In 2014, the Inter-Services Public Relations (ISPR) launched an ant-terror hotline for the public to report suspicious activities but it is unclear if it serves the purpose at hand. Therefore, whichever organization comes forward to conduct trainings on the above needs to ensure that safe channels for mothers are in place where the concerns can be directed.

One of the interviewees approached for the study was affiliated with Women without Borders (WwB) Vienna and its project Sisters against Violent Extremism (SAVE). Under this project, women residing in remote areas were engaged in CVE interventions via home-based workshops

over a ten-week period. The curriculum had modules, taught by trained local leaders, through which ‘mothers strengthened their self-confidence and participated in activities/dialogues to better understand their role in reducing violence and detecting early signs of radicalization’. This model might be a viable approach if adapted for the Pakistan context.

In the recently released Pakistan National Human Development Report (NHDR) three major challenges, concerning the youth of today were noted as - education, employment and engagement. The lack of former two were frequently quoted by the women as the primary reasons for less stability and absence of peace in their communities. While the livelihoods or skill development programs incorporated into the grant design can potentially address the issue of unemployment or lack of productive engagement, the discussions and conversations of the trainings/workshops should aim to challenge the close-mindedness, encourage critical questioning and be able to counter the religion-dominated ideological narrative.

Women often quote the need for livelihood or skill development trainings courses for females as a means of productive engagement. The training modules for such courses can then be modified to also include a peacebuilding component. However, it is important that P/CVE programs have a clear focus and measurable outcomes against P/CVE; often times, this becomes a secondary focus while the livelihoods component emerges to the forefront. Raising the status of women and getting them to be engaged in community activities is hard to do in a patriarchal society like Pakistan’s and given the sensitive nature of the work, it is crucial to integrate soft skill components into the economic empowerment program to get access to community women. The idea of livelihood trainings and the prospect of a sustained monthly income can serve as an entry point into a community and the modules can be reinforced through building women’s capacity for critical thinking, and enabling them to recognize indicators of radicalization and violent extremism in their households and in their communities. Another intervention can target indigenous women involved in agricultural activities – weeding, storing, filling maize and wheat bags for shipment while in the value chain women play a key role in food preservations

A local government reform titled the Devolution of Power Plan was introduced in 2000 to promote a greater political participation of women in Pakistan. As a result, 33 percent of seats were reserved for women at the union council (village level), tehsil council (sub-district level) and district council level and thereby created a critical mass of 39,964 women councilors in Pakistan. Additionally, women’s overall legislative representation following the 2013 elections stood at 19.5 percent. However, a majority of the stakeholders interviewed for the study believed that the role of these representatives is yet to be realized. In their opinion, the challenge lies with the limited capacity and lack of formal training opportunities from their political parties or through the Government. Therefore, even as legislators, these women often remain non-participatory. An interviewee suggested that for this purpose, the Women’s Parliamentarian Caucus (WPC) be utilized in highlighting the role of women in P/CVE efforts.

The fact that gender insensitivity misinforms program planning also undermines the understanding of the root causes and adversely affects the ability to find the most appropriate contextual solutions. The group discussions showed that women can be both violent actors, and agents of positive change and this has to be addressed in the right type of P/CVE programming.