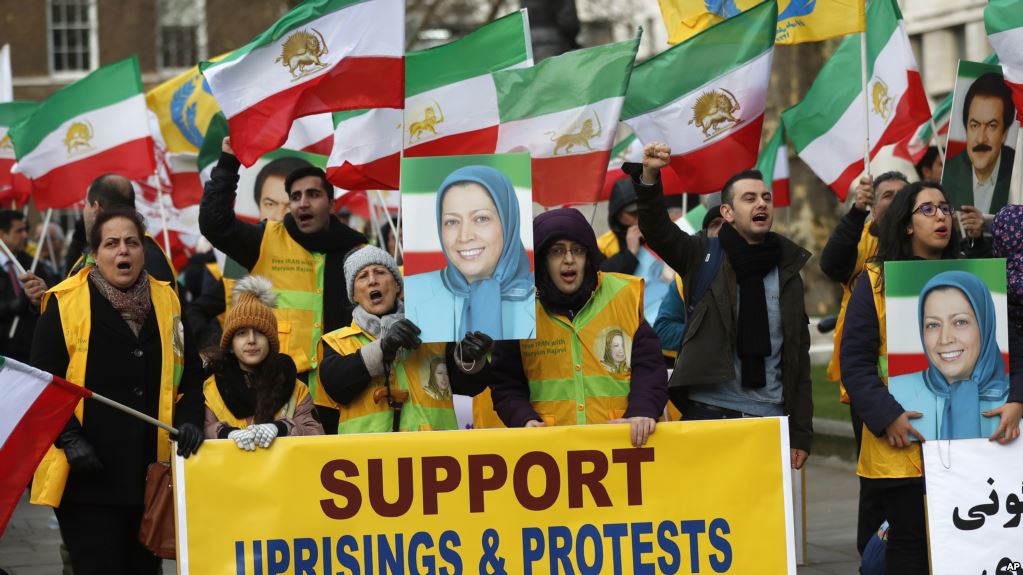 Thomas Sankara once remarked that “The French Revolution taught us the rights of man”. In many ways he touched down upon a subject that has been discussed perhaps to its exhaustion but who’s allure still remains intact in spite of it. It was in many ways one of the few moments in history that changed the course of events for better or for worse. It set an example, it illustrated what a determined people can accomplish, it showcased the horror of the rest of Europe’s monarchies at the prospect of such an event occurring in their countries and most of all, it served as a reminder of what was bound to happen if people were ruled against their wishes for an extended period of time. The last of these points, the poignant “reminder” characteristic of the French Revolution rings true if one were to look at the events that have unfolded since then, across Europe and around the world. He one that deserves a closer look is the Iranian revolution and what similarities and dissimilarities they share with one another.

The deep rooted purpose of the French Revolution was above everything else, to eradicate the supposed divine right that had been bestowed upon the King by God. The revolution’s persistence was to transform France into a republic inspired by the ideas of the Enlightenment and based upon the motto of Liberty, Equality and Fraternity. Three simple words to signify the basic right of every human to have the freedom to exist and exercise this freedom without fear of reprisal from others. Iran’s 1979 Revolution was all intended purposes the exact antithesis of the French Revolution. Whereas the French rose up against Louis XVI because of his notoriously fanatical belief in God and bungling of France, while the Shah was a firm secularistic ruler with a pro-Western tilt. Iranians rallied behind Ayatollah Khomeini in order to instill a theocracy based firmly upon the principles of Islamic rule. In France, the working class had led the revolt whereas the Iranian version was supported mostly by the upper and middle classes in the wake of the Shah’s mismanagement of surging oil prices. That it not to say that they don’t share certain similarities. Both the revolutions transformed the education, healthcare and job opportunities in the countries while being successful in implementing the changes they were intended to bring. It is an irony often smirked upon that all revolutions share some degree of success with the French revolution…almost all of them share the succeeding failures.

It’s been nearly 40 years since the Iranian revolution caused a stir in the middle east that was already in the middle of a crisis after the Soviet invasion of Afghanistan. The discontent of the common Iranians was well known to the world under its monarchy of Mohammad Reza Shah Pahlavi. He was viewed as a mere puppet dancing on the strings of his American masters and though the malcontent was loud, the Shah weathered the storm for some time. It wasn’t until 1978 that the civil resistance began escalating and demonstrations and strikes began paralyzing the state apparatus. The oil situation had further painted the Shah as a stooge unwilling to serve the Iranian people rather keeping American interests in mind. By January 1979, the Shah had been forced into exile and hence brought an end to American hold inside Tehran. By April of 1979, the Ayatollah had gained official power and Iran became an Islamic Republic. In the years that followed, Iran fought against Iraq, had to face increased international sanctions and in more recent times, its middle eastern version of the cold war with Saudi Arabia has left it both weary and somnolent.

And that weariness is on full display currently when a fresh wave of uncertainty has gripped the nation once more…the same streets where Iranians came out in thousands in support of the Ayatollah 4 decades ago can now be seen tearing off his placards and posters. His words of wisdom that once gave the nation its direction were being ridiculed and criticized. Has Iran’s revolution come at a standstill?

On 6th January 2018, the country’s former President Mahmud Ahmadinejad was arrested. The charge placed upon him was of inciting hatred against the current regime and for spreading disinformation and propaganda to stir upon further violence. And yet Ahmedinejad’s exact words are there for everyone to hear, read and evaluate on their own. The subject of his criticism was the present regime, whom he labelled disconnected from the problems of the poor and appearing content in ignoring the economic hardships of the common Iranians. The closure of unlicensed credit institutions like Padideh Shandiz holding company have also contributed to the ensuing unrest. Reportedly, people have lost their entire life’s savings and have not yet being reimbursed. The collapse of fraudulent businesses is what has led to this fresh crisis that is now threatening the current regime just as it did to the Shah 40 years ago.

The banks have closed down without any notice, while political and economic unhappiness has compounded the overall reaction. For years, the general populace ignored the sluggish state of the economy as it continued to follow the government’s line of unification in the face of the joint Saudi-American alliance. However, the recent austerity budget as well as accompanying price increases have led to violent protests unheard of since the last days of the Shah. Rouhani’s policies which have been labelled as “regressive” have been successful in bringing down inflation but have led to zero job growth. His policies called “Salehi-Isfahani” aim to increase taxes while limiting cash transfers. Steps that have been labeled as one of the primary reason behind the current chaos in Iran. Some other scenes worth mentioning is that of women partaking in protests and shredding off their burqas in defiance of the regime’s pro-Islamic theocratic order. It has been dubbed as possibly the moment when the general populace may have grown weary of the theocratic system of rule and demand more liberty that has been denied to them. Furthermore, a $8 billion budget for the Revolutionary Guards has been made the subject of particular criticism because of the dwindling economic situation within the country and the general opposition to spending on involvement in regional wars i.e. Syria. The nuclear arms deal and the supposed economic benefits of it was the main selling point that got Rouhani his second term. A Washington Post poll indicated that nearly 74 percent of the population believes the deal has brought no economic benefits for the country and showed skepticism in Rouhani’s vision to lead Iran.

Perhaps the tragedy of all revolutions is that in the end, they all fall short of the lofty goals they set out to achieve in the long run. America, Russia, Cuba, China, France, Bolivia, Mexica…the list goes on and includes Iran where revolutions managed to allure the general population but in the end…the allure fades away and gives way to realization that though countries survive, sooner or later they come back to square one with little to nothing to show for all their efforts.