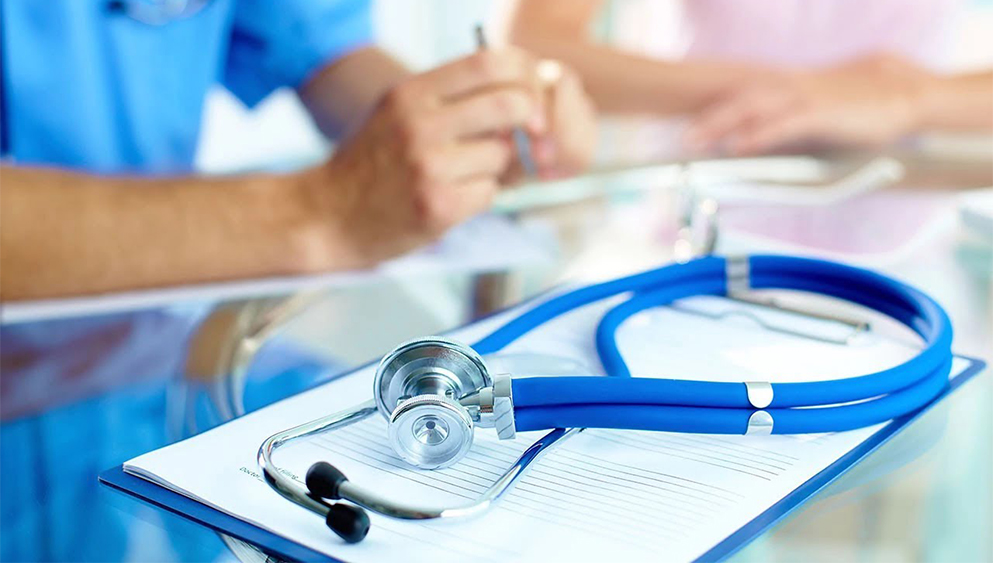 Sindh is located on the western corner of South-central Asia, bordering the Iranian plateau in the west. Geographically it is the third largest province of Pakistan, stretching about 579 km from north to south and 442 km (extreme) or 281 km (average) from east to west, with an area of 140,915 square km (54,408 sq mi) of Pakistani territory. Sindh is bounded by the Thar Desert to the east, the Kirthar Mountains to the west, and the Arabian Sea in the south. In the centre is a fertile plain around the Indus River. [1] Sindh's climate is noted for hot summers and mild winters. The provincial capital of Sindh is Pakistan's largest city and financial hub, Karachi.

In the population census of Pakistan 2017, Sindh was found to have grown from 30.44 million to 47.89 million with an average annual growth rate of 2.41 from 1998 to 2017. Among the list of Top 10 most populated cities of Pakistan, Karachi was at the top with 14.91 million and Hyderabad ranked the 8th most populated with 1.73 million population.

Keeping in mind this exponential increase, growth in health care services at a bare minimum needs to atleast have a proportional growth rate to cater to the needs of the population.

Health in Pakistan is dependent on multi-dimensional factors. A study conducted in 2012 addressed the vulnerability and repercussions due to climate change on human health in Pakistan [4]. The results showed that in the province of Sindh, the agro-geographical zone called the Cotton/Wheat Sindh, consisting of the following districts: Ghotki, Hyderabad, Khairpur, Mirpurkhas, Nawabshah, Nowshehroferoz, Sanghar, Sukkur, Tharparkar and Umerkot are the most vulnerable due to climatic exposure and risk, as well as being among the socio-economically strained areas.

Pakistan is highly vulnerable due to its geographical location, large agricultural and water resources dependence, not only for the purpose of employment but also to fulfill the food requirement of the country. Developing countries like Pakistan, with low per capita income, predominant poverty and poor living conditions, added to poor coping systems including monitoring systems and emergency dealing systems lead to inadequate preventive and futile adaptive capacity.

Sindh has suffered from drought-like conditions from 2013 and full fledge drought from 2014 onwards. Tharparkar, Umerkot and Sanghar were the districts hit with the drought. Below average rainfall led to extremely rapid decrease in cereal production for more than 3 consecutive years. Lack of water, fodder and outbreak of sheep pox lead to deaths of small animals. [5] An increase in drought related water-borne and viral diseases, and lack of medical facilities in the near vicinity had led to many infant and adult deaths. Drought has brought forward health risks like food scarcity and widespread malnutrition leading to deficiency diseases like anemia, scurvy and night blindness.

Rising temperatures and humidity levels leading to heat waves are likely to increase heat related morbidity and mortality as well as the transmission of vector-borne diseases such as dengue fever, encephalitis, malaria and yellow fever. Studies predict that an increase of 3-4°C in average temperatures may double the reproduction rate of dengue virus. [6] Other vector-borne diseases projected to increase include chagas disease, schistosomiasis, river blindness and sleeping sickness are also projected to increase with rising temperatures.

The problem is not only with the “quantity” but also the “quality” of water. Water samples collected from surface and underground sources in 13 districts of Sindh , including all six districts of Karachi, have been found to be unfit for human consumption.

In addition, the contamination of freshwater bodies, including major canals and lakes such as Manchhar, face a perennial disposal of effluent or domestic and industrial wastewater. The lake awaits its rehabilitation that could revive economy of the thousands of fishermen whose livelihood depends on it.

According to a World Wide Fund for Nature report titled, “Pakistan’s Waters at Risk”, 20-40% of all the hospital beds in Pakistan are occupied by patients suffering from water-related diseases which are responsible for one third of all deaths. Waterborne diseases are responsible for massive economic losses for Pakistan.

Department of Health, Government of Sindh

For the first time in the history of Pakistan, the health sector was completely handed over to the provinces with the dissolution of Ministry of Health in June 2011. The implementation of 18th Amendment (The Constitutional) Act 2010 led to provincial autonomy for all social sectors including health sector of Pakistan.

The Provinces are now responsible for providing management, administration as well as execution of all health care related functions. An Inter-Provincial Concurrent list for Health Sector has been set as a bridge between the provinces and federal government which includes International Commitments, Drug Licensing, Registration and Pricing functions, Export/Import of good and services, and professional councils such as Pakistan Medical & Dental Council, Nursing Council and Pharmacy Council as Federal functions to be collectively managed at the Federal level. Important functions notably priority setting and strategy development, regulation, management of vertical programs and management of federally funded facilities and initiatives have been agreed as provincial responsibilities.

The department of health in Sindh has devised a very thorough plan - Sindh health sector strategy 2012-2020. A 169 paged document that “theoretically” has the capacity to deliver according to needs of people of Sindh

The health budget for year 2016-2017 was 14 billion rupees. [17] Despite having this amount, the current system is in tatters. A very comprehensive study conducted by Mehtab.S Karim and Shehla Zaidi - Poor Performance of Health and Population Welfare Programmes in Sindh: Case Studies in Governance Failure (an earlier version of this paper was presented in the 15th Annual General Meeting of Pakistan Society of Development Economists, November 1999) summarize the subject in its entirety. [18] The irony however, is that every single component discussed in this paper stands exactly where it was 18 years ago. The healthcare system, specially the government sector has been in limbo since then, or has only worsened in many elements compared to the previous years.

Health Department of Sindh has taken in stride private counterparts and NGOs, with an all hands on board mindset. These partnerships are discussed in detail in it health strategy as well as part of PPPI Program.

Keeping in mind the sensitivity of the population of Sindh to climate changes, its geographical place and geo-political importance, its economic vitality for Pakistan, a very solution oriented approach is needed. The government of Sindh needs to place the welfare of people at the centre and identify all potential risks on basis of severity, sensitivity and impact on its people. Instead of a reactionary response to all health emergencies after they are struck, the focus needs to shift to preventive healthcare, which will need foresight, investment as well as a highly trained workforce that is ready to take on this as a challenge with radical energy and speed. On paper, all future planning looks good, but printing booklets with visions is not going to help the suffering population of Sindh unless the government actually uses the allotted budget and all resources and give the people of Sindh their basic rights. The problem of healthcare like all other major pillars of a society is interlinked and interdependent on other pillars that together hold up a population. Public education, literacy rates, socio-economic status, employment opportunities and most importantly population birth control rates specifically need to be addressed. Education & awareness programs that target health and civic duty in people are also equally important, specially from an environmental point of view. The government needs to regulate and enforce protective and rehabilitation measures for water conservation and environmental protection from industrial and other sources.

Last but not the least; the government should focus on development and training of medical professionals in line with the technological advances around the world. Karachi is one of those centres where medical training is still far ahead and advanced compared to the rest of Pakistan. This edge should be utilized for medical tourism which is a huge opportunity for revenue generation. India in the last 10 years has advanced the quality and quantity of its healthcare, such that it has become a hub of medical tourism with a major international clientele for organ transplantation. Karachi was once a centre for organ transplantation until organ donation got out of hand due to unethical practices and governmental inadequacies. This generated revenue could be cross subsidized for the population of Sindh.